Mountains are not fair or unfair, they are just dangerous."
— Reinhold Messner.

It had been a fairly long time since Sandeep and I went for a regular Himalayan trek and we were determined to do a classic trek this time around. We had been discussing which trek to do, since the beginning of the year and had were finalizing on one from the Kang La trek from Lahaul to Padum, DDK from Jhala to Yamunotri, Auden's Col and some others. We wanted to do a tough one this time around. This is when we got talking to other friends from our running club. We debated and finally finalized on the DDK Pass coupled with the Yamunotri Pass.

Dhumdhar Kandi ( called DDK Pass ) is a known to be a tough, strenuous hike. The area lies between the Bhagirathi and Yamunotri watersheds. The trek offers absolutely fantastic views of the Kala nag and Banderpunch massifs. The pass itself is at a decently high altitude of around 5300 meters. 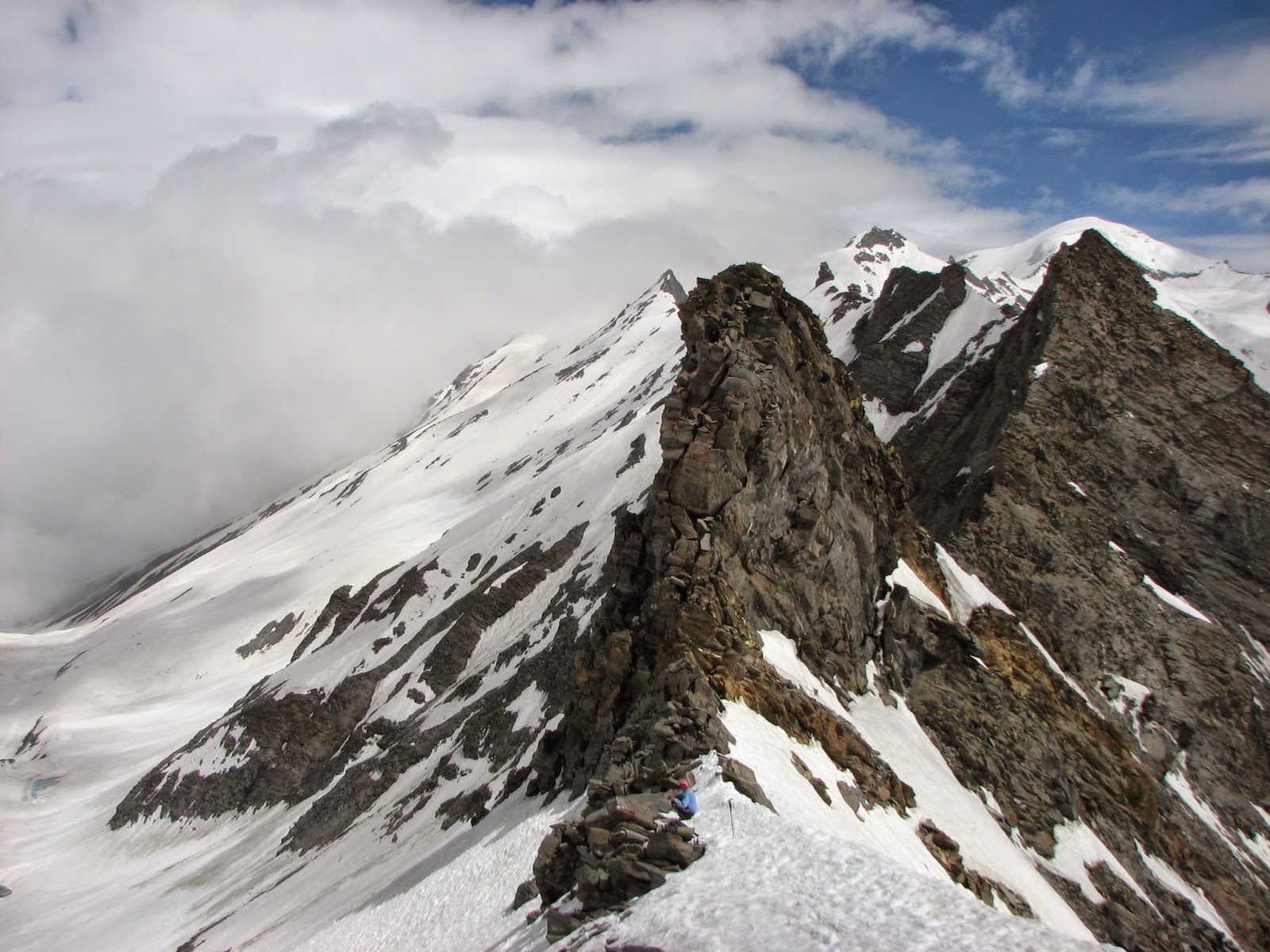 So we started planning for the trek in early February. The team was formed and the preparations began. We called ourselves the Fab Five. 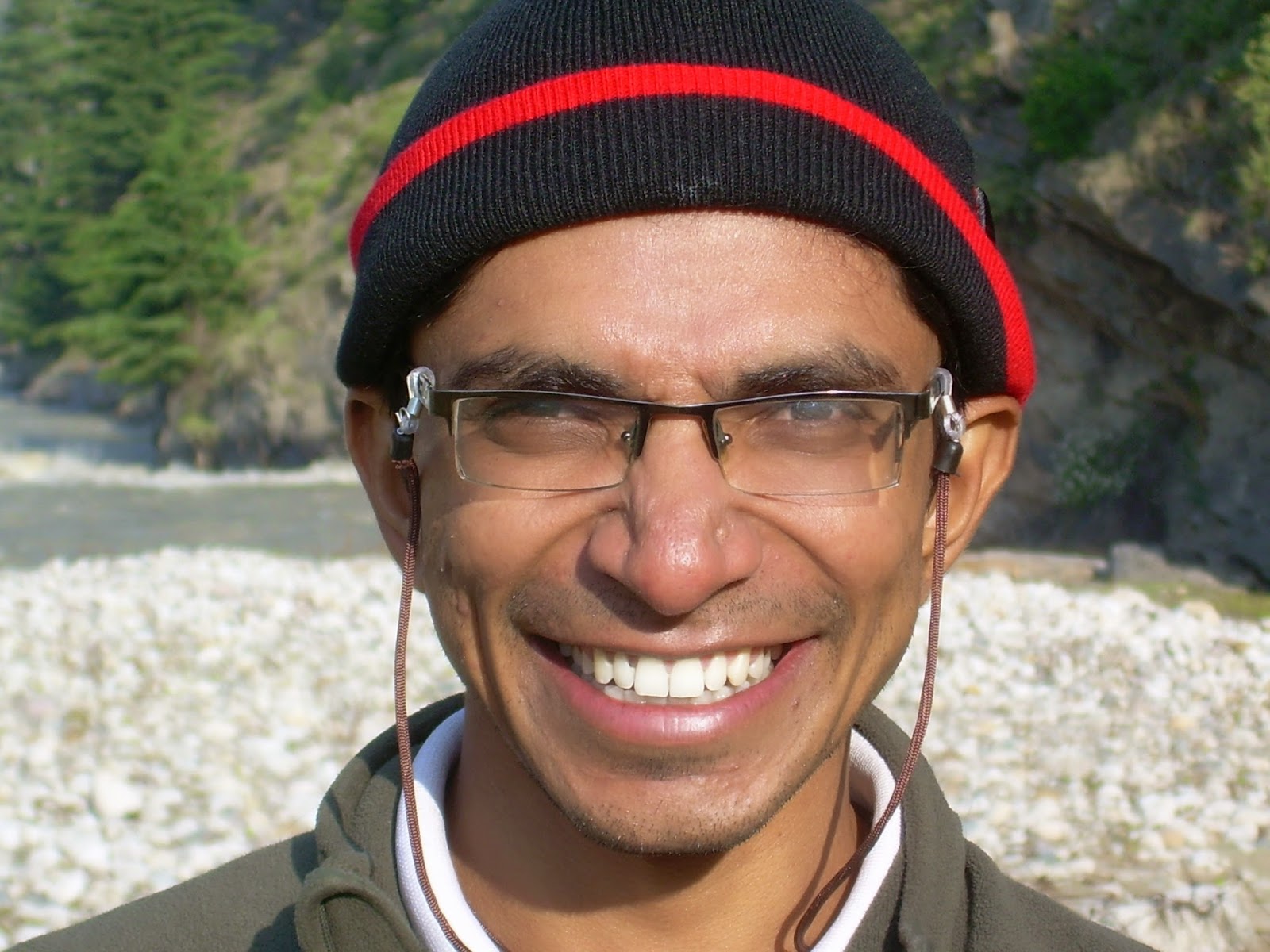 Brijesh– A strong and enthusiastic trekker. Full of energy, wit and always ready for an adventure. He was also our CFO designate. 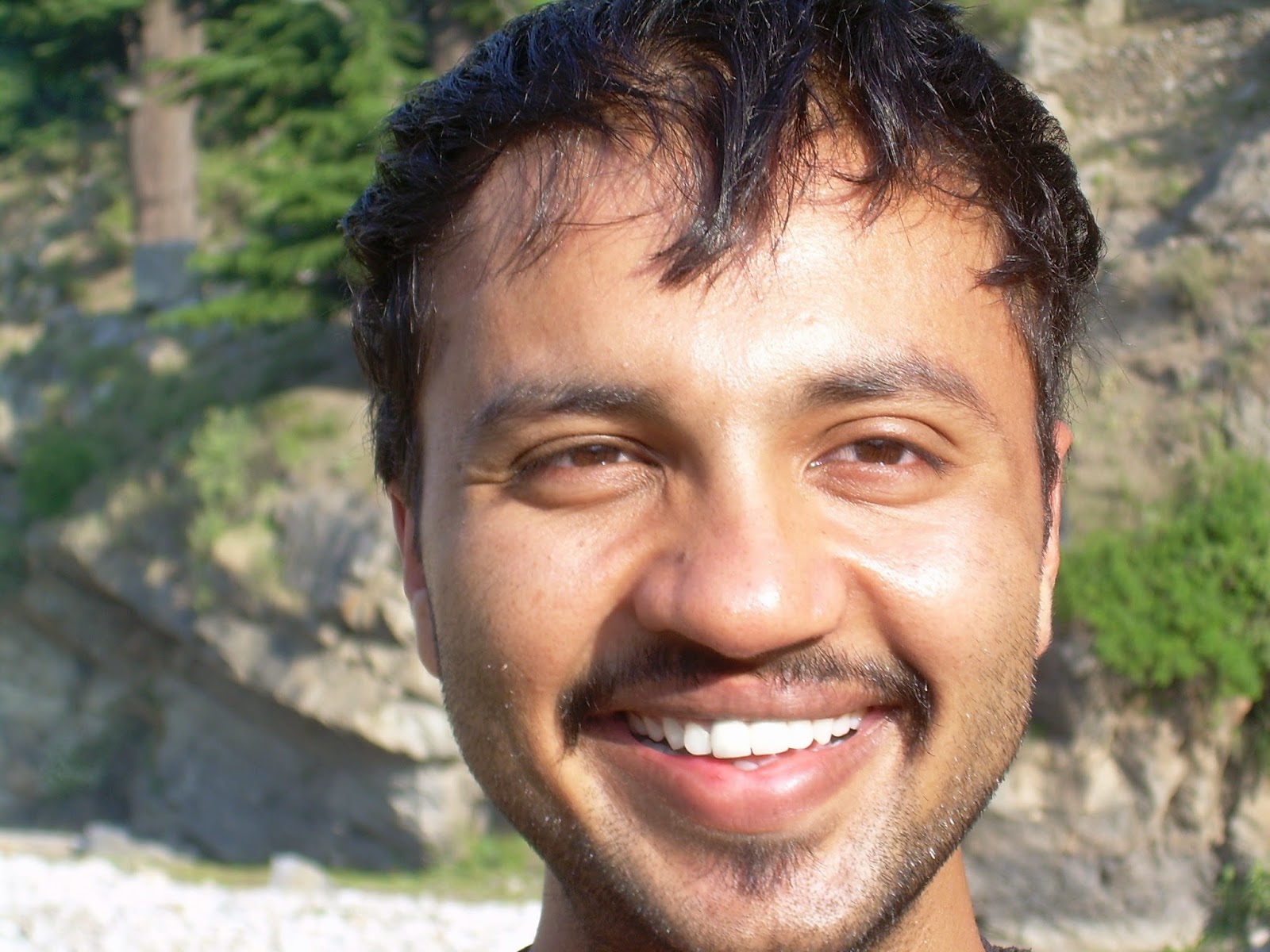 Rohit – Extremely passionate about mountains. The only one amongst us with technical skills (with a basic course). Paranoid about AMS. 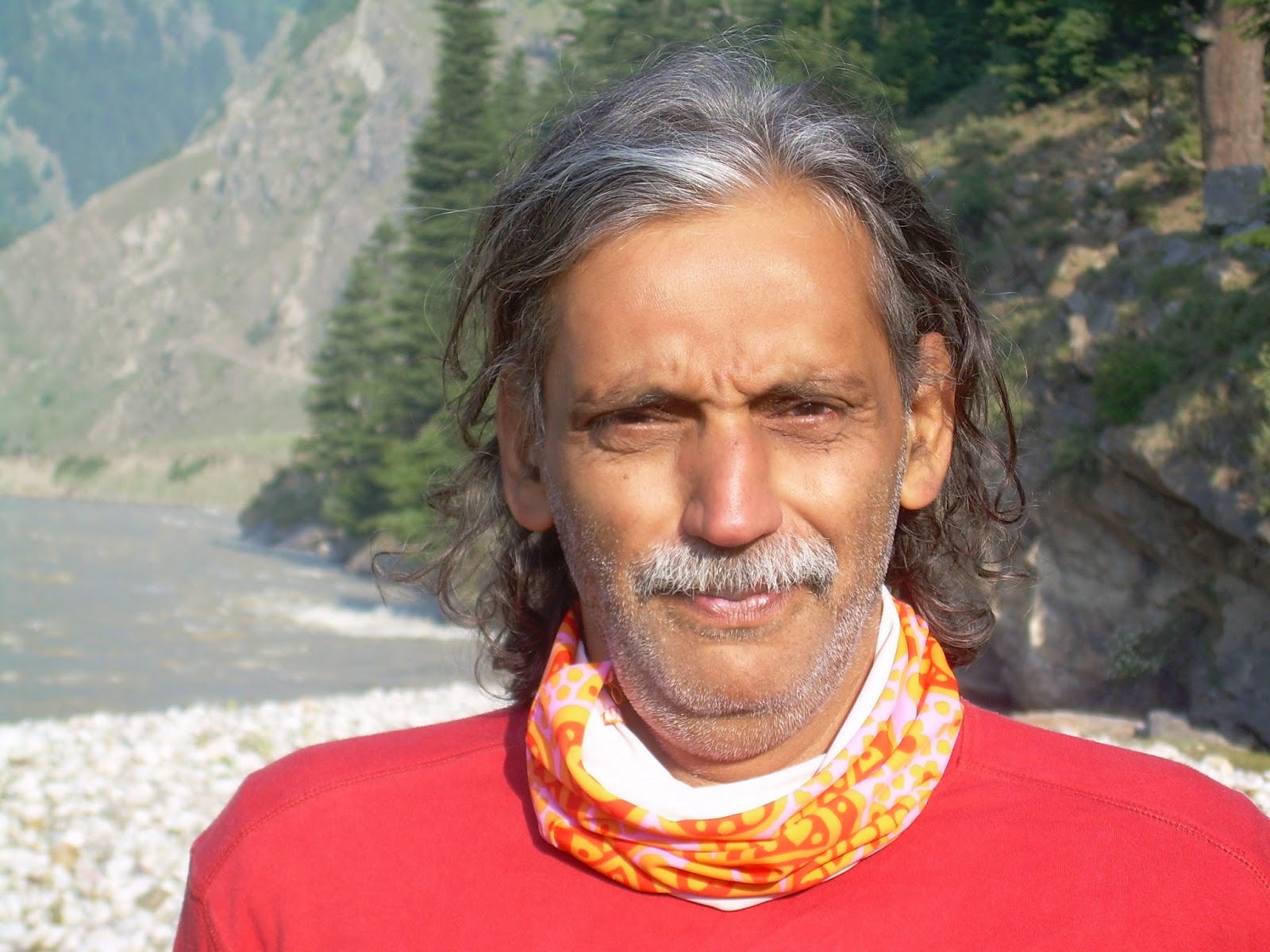 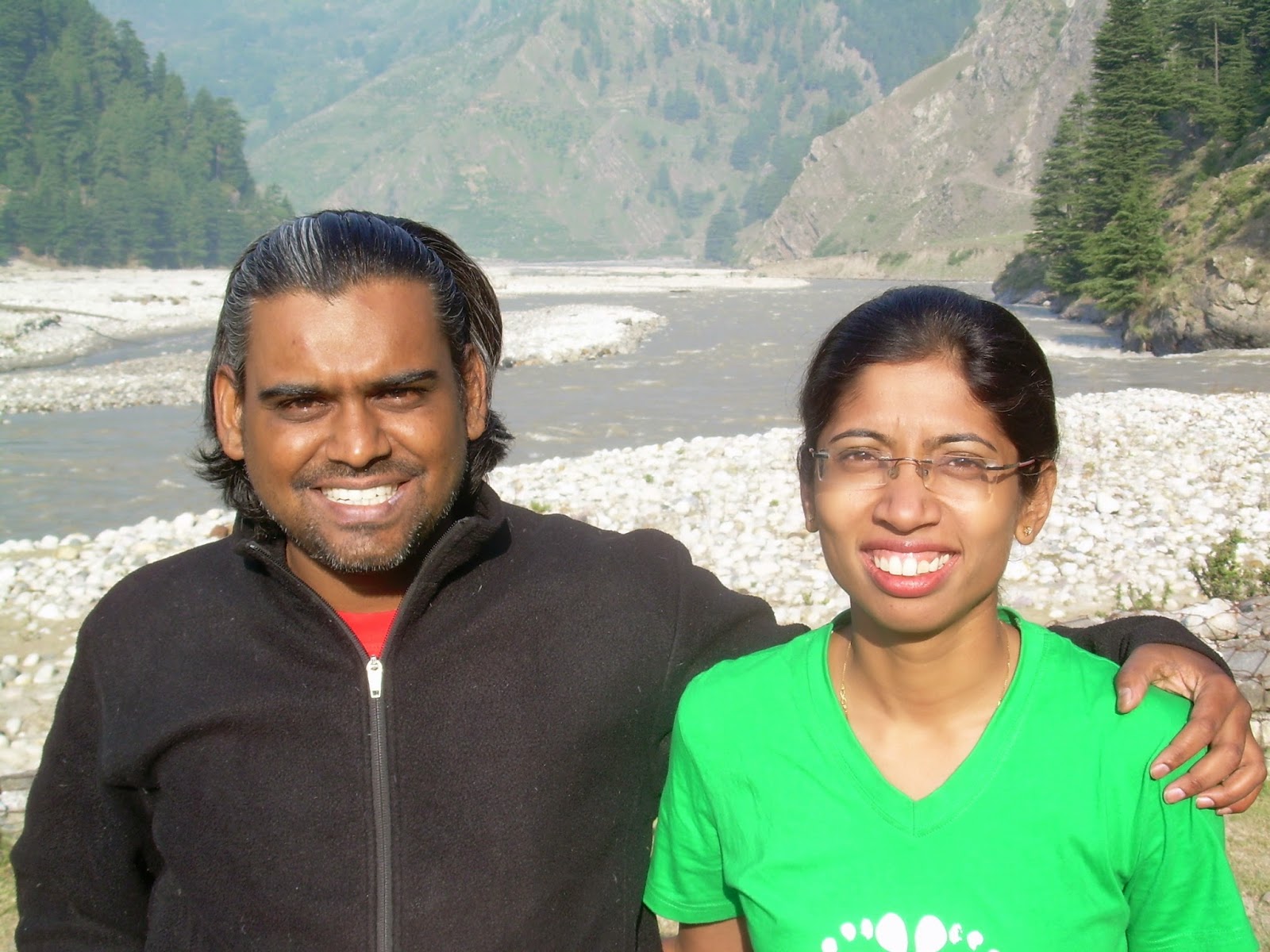 Sandeep – My hubby. Our leader. Always anxious and worried about the safety of the group.
Shilpa – Me.

All of us being from Bangalore, we started for the trek together on Friday the 13th. ( Talk about luck ).The journey was quite event less from Bangalore to Uttarkarshi. The weather in Delhi was very humid but the commute from the airport to New Delhi Railway Station was very smooth. We had nice and very economic dinner at some dhaba near the railway station. Piyush, one of the our common friends, who is from Delhi, visited us. He had done some shopping for us from Delhi and he graciously came to deliver the stuff to us at the railway station. After reaching Haridwar early next morning, we took a Vikram (almost a ritual now) for Rishikesh. At Natraj chowk, Rishikesh, we immediately got a jeep for Uttarkashi. This being the Yatra season, we were expecting the area to be crowded, however surprisingly, there was no rush. The locals told us that this was because of the last years calamity. The conditions of the roads were not very good as we began our trip to Uttarkashi.

Nice blog. Good to read all the exciting and adventurous times the team went thru.
Shashi

FYI
There is a Bangalore > Dehradun flight, Jet Airways, 7 AM

An excellent read. This is Subhrajit from www.adventureclicknblog.com and we would love to have your blogs listed in our website. We have also launched a credit system for contributions by which contributors can reimburse the points for cool travel stuffs (adventureclicknblog.com/moreblognearn.php). The credit points are a way of saying thank you for your sincere effort and time for writing.